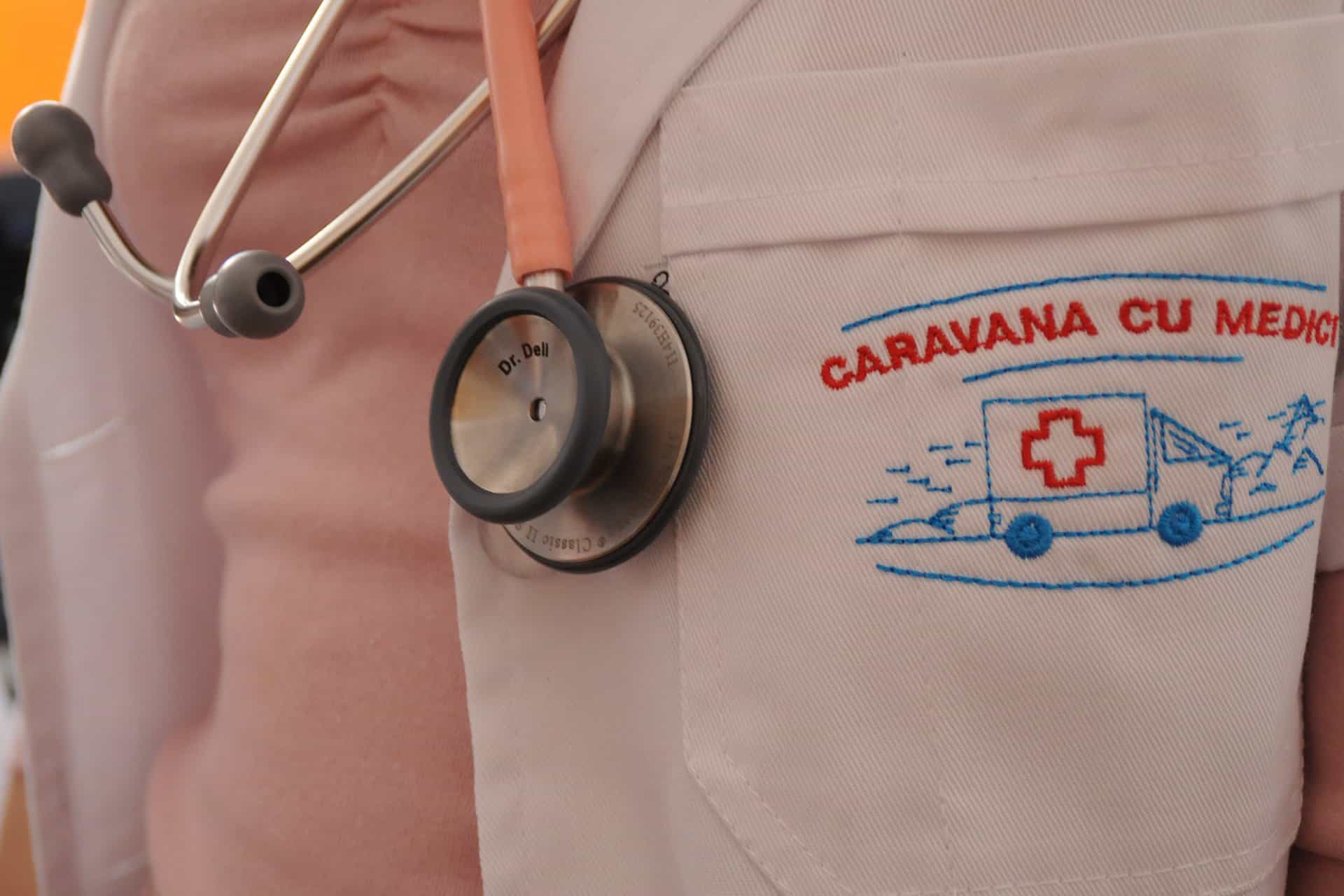 CARAVANA CU MEDICI COMES TO YOU!

PRESS play to know us better

This is probably the most beautiful project in the Health sector that I’m aware of. It brings out the best in doctors, students, corporate employees, mayors and pretty much everybody else. each and every one of them returns home with something gained. The best part is that this is the kind of project which, if it were to become a national program, it would generate a change in the system. It would diminish one of Romania’s biggest problems, which is unfortunately too seldom talked about: living in a Romanian village as opposed to living in the city shortens one’s life expectancy. Congratulations, Caravan with Doctors, I’m truly honored to know you!

Ciofeni is a unique village. Agriculture is still practiced here as means of earning a living, old age is seen as a common feature and people regard illnesses as something normal. They are not seeking relief or any kind of treatment because “it is normal to feel pain after you worked your entire life”. The main concern of the villagers is not the television, nor the pills, but ensuring themselves a meal each day. One more thing I seldom experienced in the urban areas is the fact that poverty hasn’t embittered the people and hasn’t indoctrinated them. I consulted some wonderful persons; they were clean, wise and, above all, wise. After spending a day in the caravan I feel I gained more than anyone there.

The day spent in the caravan was one of the few occasions I truly felt I was taken seriously as a future doctor; while working alongside doctors, not under their command. This was very important to me as I realized for good the responsibility I will be bearing towards my patients and I asked myself if I was really doing my best in order to fulfill their expectations. I see the Caravan as a magical project, a display of humanity, encompassing the utopic ideas we – the medical students – had in high school when we were thinking of going to med school. Thank you!

In a country like Romania, where if you don’t have the right connections, if you don’t know someone who knows someone, if you get sick you are very likely to be on your own. The doctors from the caravan not only give free consults and write prescriptions, but also they create a network which helps the patients reach the hospital easier when they need to. The volunteers give their personal contact details to the patients in order to be able to give them further support when they arrive into town. This is indeed a truly successful story, but the difficulties encountered by the caravan are also real, multiple and typical for the Romanian system.

Stefanut is 2 years old and has been coughing for 4 days. His mother can’t say for sure if any fever spiked, because she doesn’t afford a thermometer. Luckily, she found some ibuprofen, the only remedy she had to give to her son. She knows a doctor’s advice would have helped, but there no one was in the village to examine him. After I consulted him, I discovered a kind and well behaved child, curious about my stethoscope. After receiving a bottle of juice and some snacks he smiled with satisfaction. He has acute bronchiolitis which can be readily treatable at home, had he had the proper medication.After recommending the prescription, I discovered that I wrote it in vain, as the mother could not afford to buy all the pills. With the help of the local priest and my team we were able to buy the family all the materials and medicine needed.

I was deeply impressed by how rapidly the volunteers formed a team, within minutes of meeting each other. I will not fail to mention the reaction of the community in which they go. The people here were engaged in supporting and welcoming them as best they could – hosting, cooking and helping in any way possible. If I were to conclude, I would say that the determination I see in this NGO I would like to encounter more in Romania. It is an experience that fills you with hope, hope that these kind of things are possible. 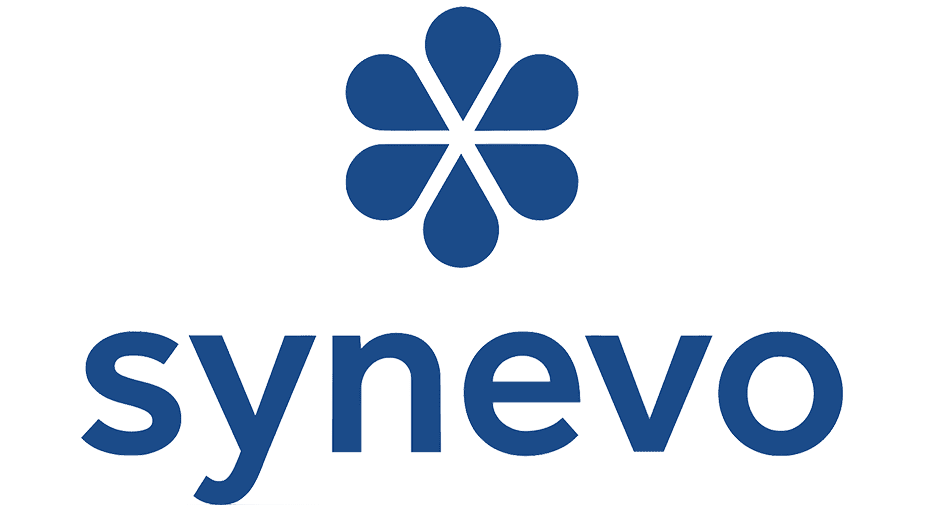 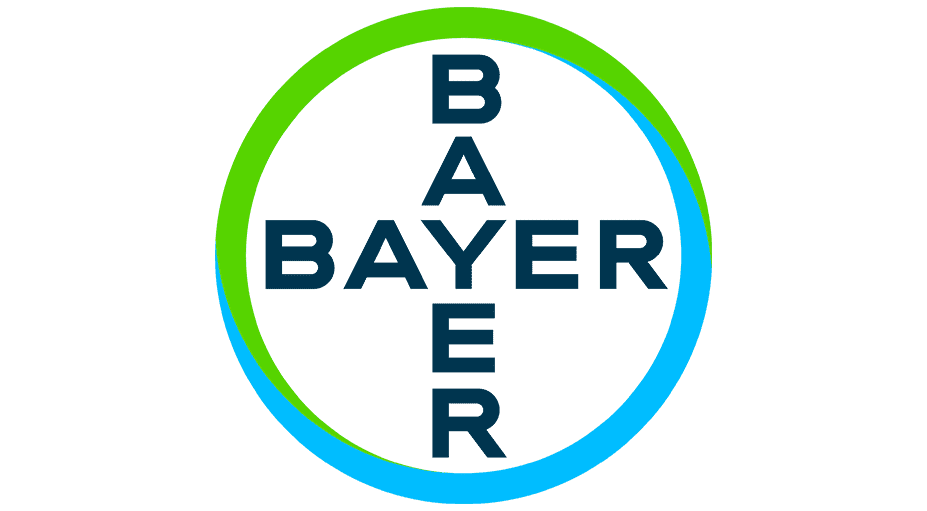